Fredro Starr Says That Battle Rap Aint For Everybody

Fredro seems confident that he will transition to battle rap comfortably. At a press conference he stated that “it’s [battle rap] not built for everybody,” and went on to give specifics, including referencing NAS. But Fredro also says that there are no rule books for Battle Rap. Allegedly he has so much material lined up for Keith Murray that he needs to shorten his rounds. 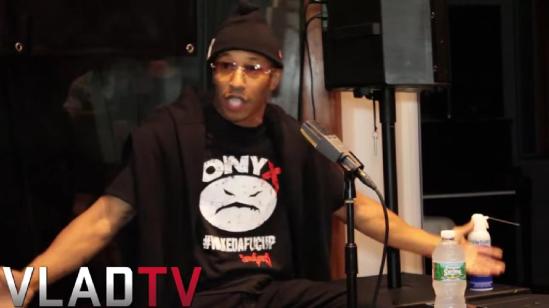