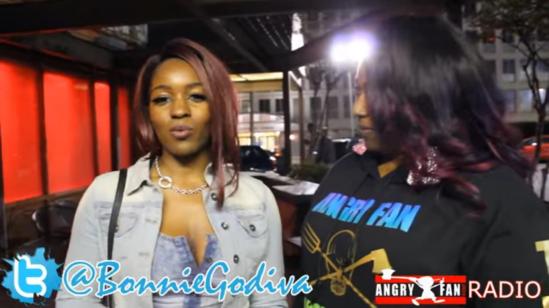 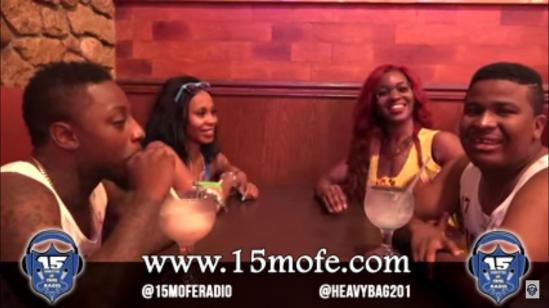 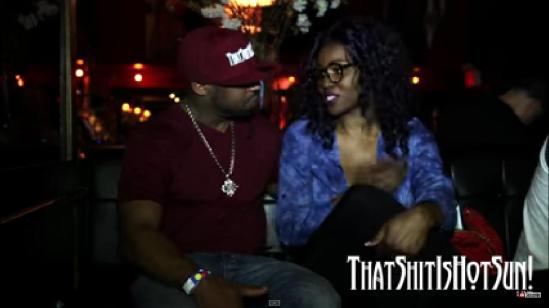 Didn’t even know this battle was out til they mentioned it on AngryFan Radio. It dropped about 6 hours ago…. Here is Uno Lavos [Philly,PA] vs Bonnie Godiva [Yonkers,NY] 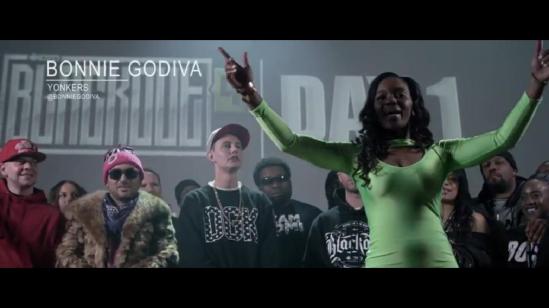 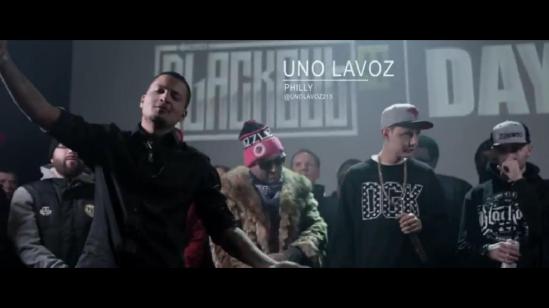 This Rare Breed Ent battle is between Bonnie Godiva [Yonkers,NY] and Dutchess [Bronx,NY]

Bonnie Godiva, spoke with VladTV Battle Rap Journalist Michael Hughes about the possibility of throwback Battle Rap pioneers returning to the sport. When asked if she thinks Jin could have the chops to hang with today’s vets, Bonnie believes he could do it, however she does also believe that he would need to adjust to the current battle tactics in order to have success.

She then went on to address female Battle Rap living legends, Remy Ma and Lady Luck returning to the ring. While Bonnie does believe that they both have what it takes to provide serious competition to the ladies running the ring presently, she also noted that they must make adjustments to their rapping style, for bringing the old material they used to spit to a modern battle simply won’t cut it. Bonnie concluded by sharing details on her music projects and explaining the types of messages she wants to portray through her music.

This matchup was the main battle for QOTR’s Do or Die event.  The battle features Bonnie Godiva [Yonkers,NY] vs 40 B.a.r.r.s. [Boston,MA] 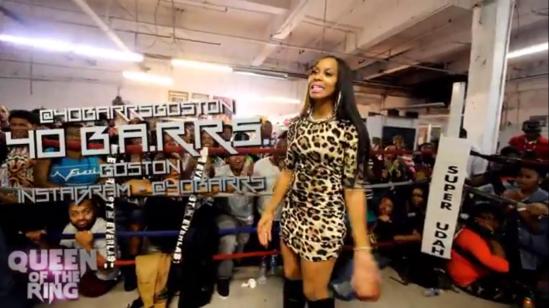 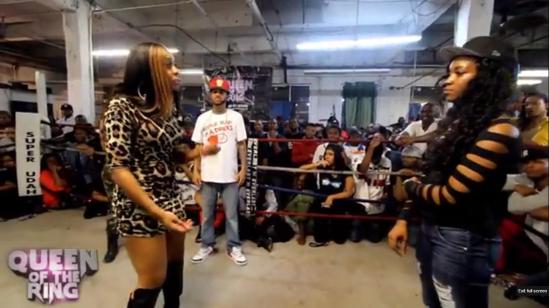 This matchup is between Bonnie Godiva [Yonkers,NY] and Young Gattas [Chicago.IL]. It took place at King of The Dot’s World Domination 4 Event in Toronto, Canada. 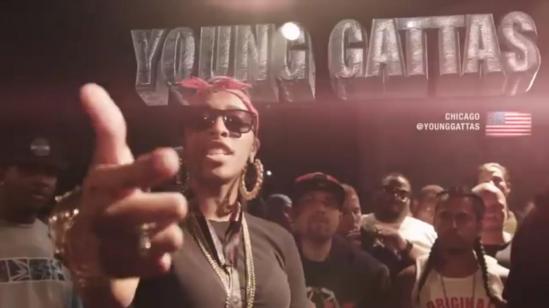